He had sought for possibilities to stem the decline in values, which he saw in Europe and realized that this challenge called for representatives of all disciplines - philosophers and historians, scientists and engineers. With the European Academy of Sciences and Arts he saw a way to convince its members and thereby science as a whole to do more joint research in this direction. An academy with competent international members could tackle the decisive problems of Europe and meet its pioneering role.

Nikolaus Lobkowicz was an impressive personality who never minced his words and whose generosity was very much appreciated.

Our deepest sympathy is with his wife and family. 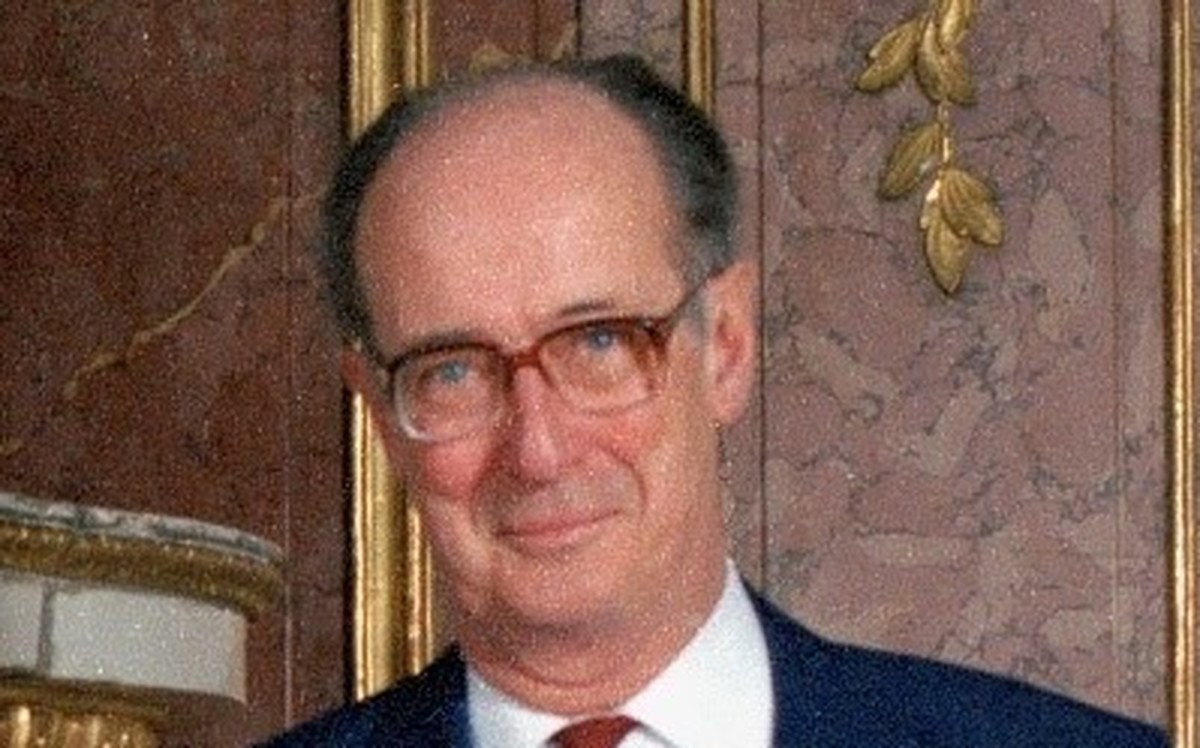