The word leadership has mainly positive connotations in the English language. American students as early as middle and high school are introduced to concepts and classes around leadership. Leadership Studies is a highly popular undergraduate major and numerous US-based research universities offer doctorate programs in this new academic field. And demand in leadership programs is growing.

However, not all leaders, including those with academic leadership credentials, succeed. Some fail miserably and sometimes quite publicly, despite the fact that many set out with good intentions and the right training. Some may “incompetently compensate their incompetence” (Marquard), while others abuse their positions through bullying tactics. On an almost daily basis, we hear about CEOs, high-ranking politicians, university presidents, football coaches, and other leaders who were forced out of their jobs or resigned. In some cases, leaders committed outrageous crimes, in others ethical lapses derailed the careers of experienced leaders. While many failed leaders were perpetrators of some kind, others became victims of circumstance. Whatever the reason, leadership derailment comes at a high cost both for the people and organizations involved. Is leadership derailment preventable? What mechanisms do organizations and society in general have in stopping toxic leaders? What are the cultural factors that enable toxic leaders?

Gregor Thuswaldner, Ph.D. is Provost and Executive Vice President at Whitworth University in Spokane, Washington. He is a Member of the European Academy of Sciences and the Arts, Class I, a Fellow of the Royal Historical Society, a Fellow of the Royal Society of Arts, and a Leadership Fellow of the Society of Leadership Fellows at St. George's House, Windsor Castle. Thuswaldner serves on the boards of the American Council of Academic Deans (ACAD), the Association of Chief Academic Officers (ACAO), and the advisory board of the Stefan Zweig Centre at the University of Salzburg. He has written and (co)edited seven books, including Thomas Bernhard’s Afterlives (2020) which was nominated for the MLA Prize for an Edited Collection. His work has also appeared in American and European news outlets, including the Chicago Tribune, Die Zeit (Germany), and Der Standard (Austria).

As the lecture will take place physically, registration is requested at: presidential.office@euro-acad.eu 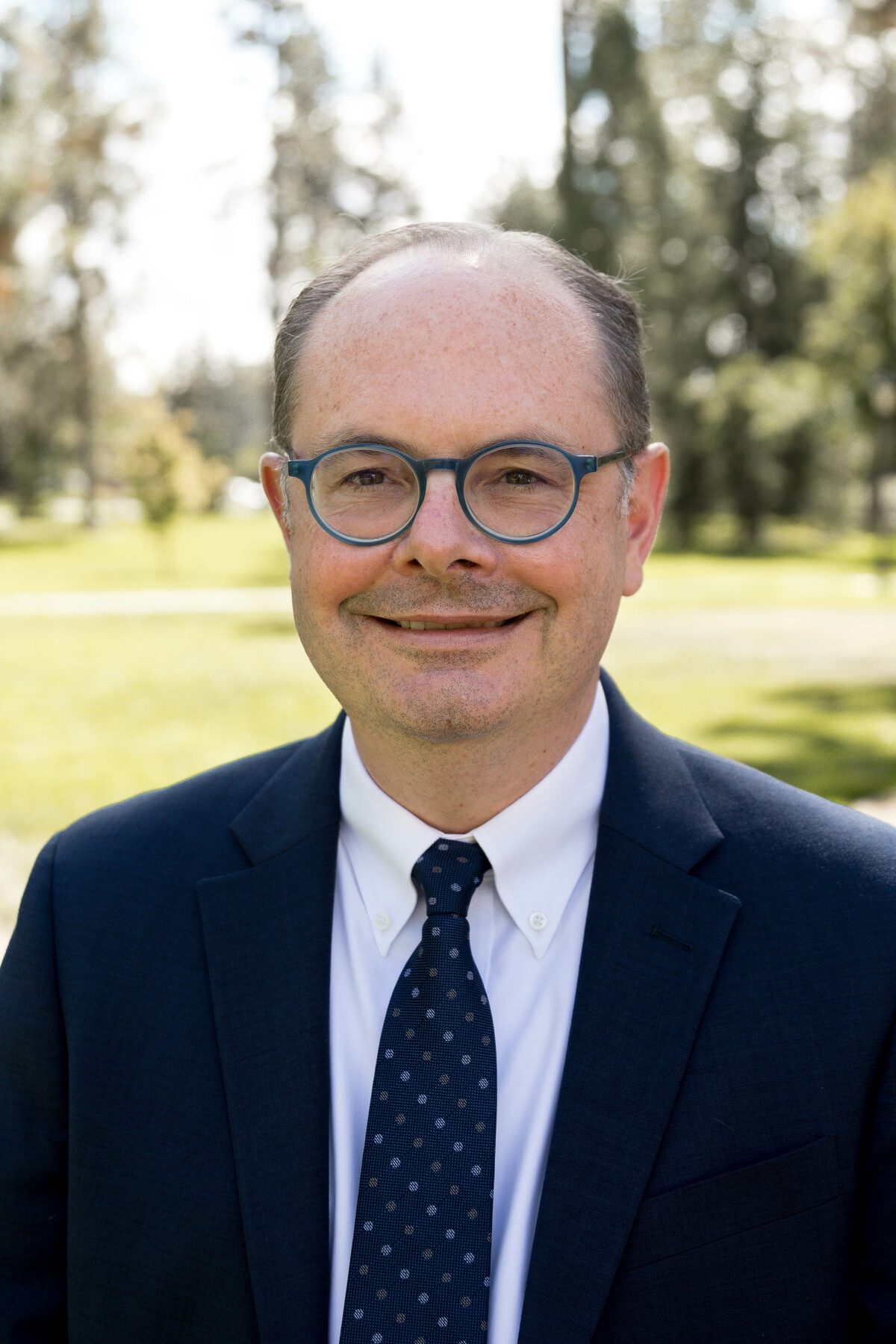