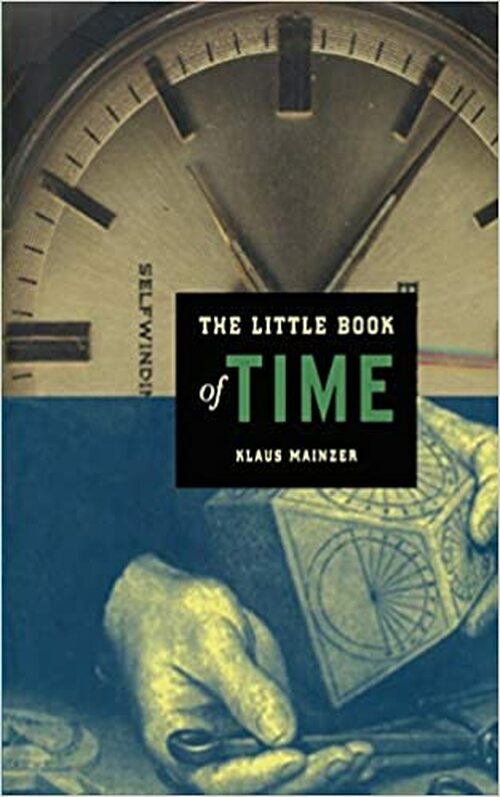 The Little Book of Time

Time is fundamental to our experience, but remains mysterious. This book shows how philosophers and scientists have tried to grapple with this most extraordinary of ordinary phenomena. From the attempts of early astronomers to reconcile solar and lunar and terrestrial reckonings, to the huge expansions and contractions of time consciousness brought on by scientists as diverse as Newton, Darwin, and Einstein, this book shows how time is as much a matter of human choice as it is a matter of scientific precision. Copernicus New York, 2002